Ever wonder why so many men are content to live in their parent’s home playing video games? 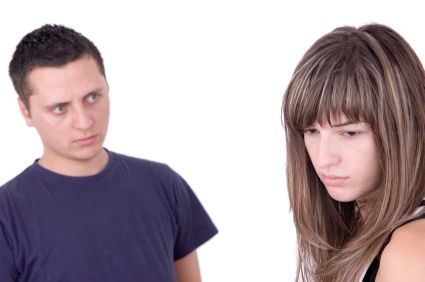 We’re not saying every man living in his parent’s basement has been involved with abortion but there is growing evidence that the affects of abortion on men are troubling.

Over 100,000 Canadian women make the difficult and painful decision to have an abortion every year. Not far in the background were their partners also suffering the hurt. Many feminists, both male and female, see abortion solely as a woman’s issue. It’s her body, therefore, it’s her choice. Unfortunately, this cut-and-dry approach fails to take into consideration that all people have emotions, both sexes. This simple answer to a complex issue does nothing to resolve the confusing feelings women and men experience when faced with the dilemma of an unplanned pregnancy.

Men affected by abortion often suffer in silence because they are confused about their feelings, trying to put up a strong front, and ignored by society. These men deserve to be recognized and to have their pain acknowledged. They need to be reassured that their reactions are normal and that there is hope for their healing.

Abortion rewrites the rules of masculinity. Whether or not the male was involved in the abortion decision, his inability to function in a socially prescribed manner leaves him wounded and confused.

The aftershock of abortion on men include the following:

If you want to know more about how one “simple” choice can unravel the lives of men and those close to them, and wish to begin a path to healing, please consider attending the Men & Abortion Conference on June 11-13 in Niagara Falls Ontario. Click here for details.