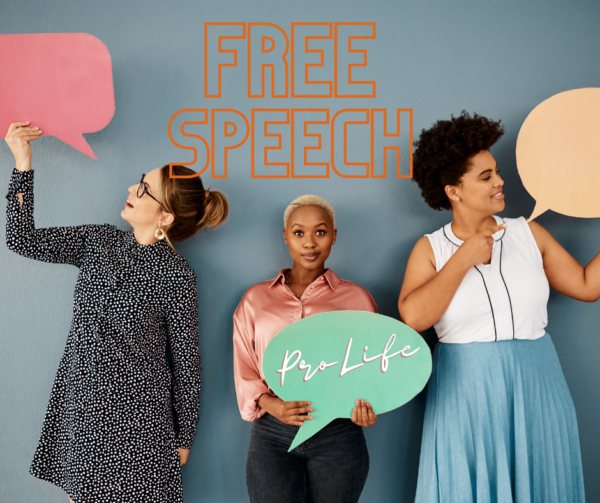 Hundreds of pages of Ontario government documents obtained through a Freedom of Information request reveal, according to an independent pro-life researcher and writer, that the province lacked “actual evidence” for passing Bill 163 in 2018 that banned all pro-life witness, including showing disapproval of abortion, within 50 meters of the province’s eight abortion centers.

Last week, Ottawa pro-life researcher and writer Patricia Maloney released 287 pages of information she received from the province’s Information and Privacy Commissioner that reveal that there was three times as much support for protecting pro-life free speech as there was for creating a” bubble zone” around abortion centers that would ban it. There were 154 letters supporting pro-life free speech compared to 55 against.

Maloney concluded in her investigation, which included multiple freedom of information requests over a span of three years, that the “bubble zone” law was created for “purely political reasons,” not because of any police evidence of pro-life activists engaging in problematic behavior during pro-life witness outside of abortion centers.

In a 2018 post at her website Run with Life, Maloney released evidence revealing that abortion activist Joyce Arthur, director of Abortion Rights Coalition of Canada, canvassed Ottawa Mayor Jim Watson about the need for an abortion bubble zone.

A police report that Maloney obtained from the Ottawa police revealed, however, that in the 3 1/2-year period leading up to the 2017 proposal of the bubble zone law there were no charges and no arrests at the Morgentaler facility in Ottawa. This indicates, according to Maloney, that there was no “need for an abortion bubble zone.”

As Maloney continued to receive more and more information from her Freedom of Information requests, it became clear to her that there was a “glaring omission” of any police reports from across the province “to support the need for a bubble zone in the first place.”

When she asked the information commissioner about this, she was told, “with respect to the police reports, I had followed up earlier with the ministry (attorney general) and they advised there were no police reports.”

The latest dump of 287 pages of documents makes it clear to Maloney that there is still “no evidence that the abortion bubble zone was needed.”

The bill bans all pro-life activity — including sidewalk counselling and showing “disapproval” of abortion — within 50 meters of Ontario abortion centers. The distance can be increased to 150 meters on request. The Bill also allows hospitals, pharmacies, and healthcare facilities that are involved in procuring abortions, including chemical abortions — to apply for “bubble zones” banning all pro-life activity of up to 150 meters.

Catholic priest Fr. Tony Van Hee is currently challenging the law for violating Section 2 of Canada’s Charter of Rights and Freedom, which guarantees of freedom of speech and religion. Van Hee, who has fasted and prayed on Parliament Hill for an end to abortion for almost three decades, was arrested in 2018 for breaking the “bubble zone” law at the Morgentaler Clinic on 65 Bank Street in Ottawa.