We Need An Honest Discussion 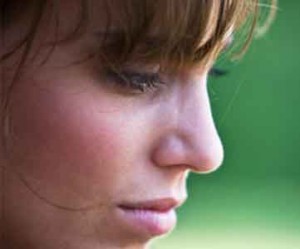 If we really want to address mental health, we need to be honest about the harm abortion does to women, men and families!

According to the Deveber Institute, abortion raises risk of mental health problems.

In the largest study of its kind researchers have concluded that women having abortions experience an 81% increased risk of mental health problems.

Published in the prestigious British Journal of Psychiatry, it also found almost 10% of all mental health problems are shown to be directly linked to abortion.

Separate effects were calculated based on the type of mental health outcome with the results revealing the following: the increased risk for anxiety disorders was 34%; for depression it was 37%; for alcohol use/abuse it was 110%, for marijuana use/abuse it was 220%, and for suicide behaviours it was 155%.

This new meta-analysis, conducted by Priscilla K. Coleman
from Bowling Green State University, Ohio, USA, is based on 22 published studies. Only the strongest studies were included, with a combined number of participants totalling over 850,000.